Fingerprint access control system, known as dactyloscopy, or handprint identification, is the process of comparing two instances of friction ridge, skin impressions, from human fingers or toes, or even the palm of the hand or sole of the foot, to determine whether these impressions could have come from the same individual. The flexibility of friction ridge skin means that no two finger or palm prints are ever exactly alike in every detail; even two impressions recorded immediately after each other from the same hand may be slightly different. Also, the finger vein scanner from Chiyu is applied with Suprema fingerprint module which provides high performance in fingerprint detection. 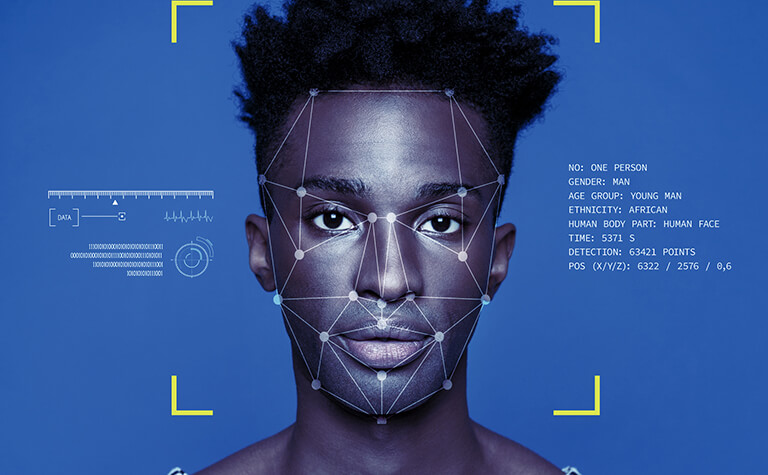 A facial access control system is a computer application capable of identifying or verifying a person from a digital image or a video frame from a video source. One of the ways to do this is by comparing selected facial features from the image and a face database.

With independent patent vein recognition technology. It can identify fake finger, not affected by external light and the fingerprint wear. It can also effectively identify finger desquamate.